All the Top Companies Speaking Out Against Texas Pro-Life Law

Over 50 companies have recently spoken out against Texas’ pro-life law that bans most abortions. The U.S. Supreme Court has refused to take up the case, letting the law stand in the Lone Star State, which has caused companies to sign a pledge to fight the life-affirming law. Here are the top companies opposing it.

Yelp, the reviewing website, has vowed to fight Texas’ pro-life law. Pro-lifers may want to think twice before leaving a review on the site.

The coffee roaster that has cafés in Philadelphia, New York, and Washington D.C is bucking the Texas life-affirming law.

The ride-sharing company Lyft is vowing to fight Texas’ pro-life law and has even promised to pay the legal fees for any of its employees if they are sued for driving a customer to have an illegal abortion under the new Texas law.

The New York-based digital media and broadcasting company is backing a push against the pro-life Texas law.

The famed outdoor clothing and supplies company is bucking the Texas law that is saving babies from abortions in the Lone Star State.

The socialist ice cream company is continuing its support for extremist views by bucking the pro-life Texas law.

Burton, a well-known snowboard and accessories company is joining other pro-abortion companies against the Texas law.

Bumble, an online dating application headquartered in Austin, Texas, is pushing back against its own state’s laws. 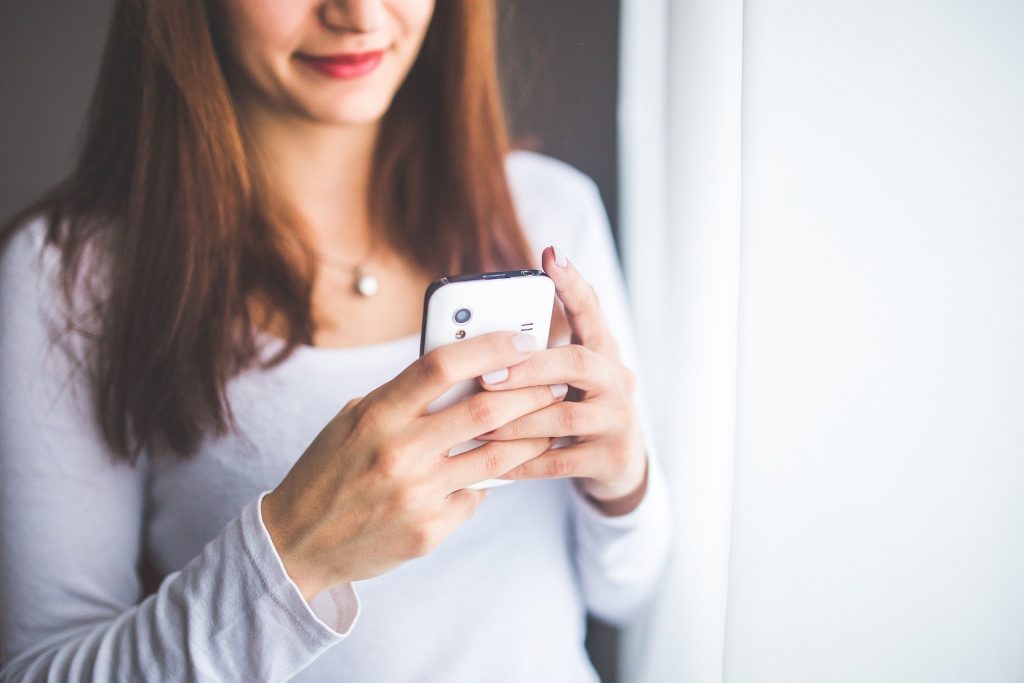 Asana, a team management software founded by ex-Google and ex-Facebook engineers is joining other groups in pushing back against Texas’ pro-life law.

wow! Sorry to hear about this. The only company that has any interest to me was ASANA. There are options! B&J ice cream? So ’80s. Kelwin much better

When is the Supreme going to hold in consideration,

“We hold these truths to be self-evident, that all men are created equal, that they are endowed by their Creator with certain unalienable Rights, that among these are Life, Liberty and the pursuit of Happiness.”

When the right of Life is hold first in the declaration of Independence that includes anyone in the womb, and incapable of defending him/herself from anyone including their mother and relatives if is an elderly or incapable of make a decision because of any circumstances.

nancy and the murders need to be arrested

I depend on Lyft to get me places I have to go beyond walking distance. Pity they are on the side of death.