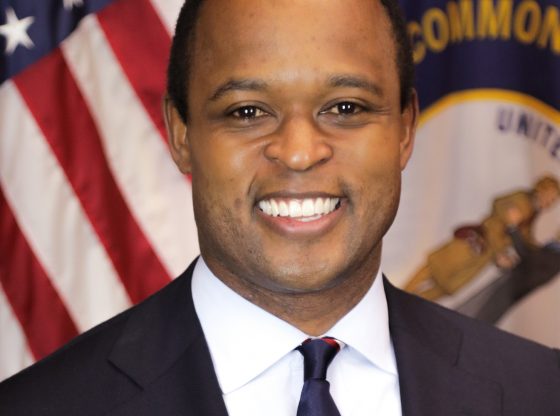 On Tuesday, the Republican-dominated Kentucky Legislature overturned Democrat Gov. Andy Beshear’s veto of a law that would give the state’s attorney general, Daniel Cameron, the ability to regulate abortion facilities in Kentucky.

The Republican-dominated legislature voted to give Cameron the power to seek civil and criminal penalties for any violation of Kentucky’s abortion laws, effective immediately. In doing so, they brushed aside Democratic Gov. Andy Beshear’s veto of the measure.

The law goes into effect immediately.

Cameron, also a Republican, welcomed the override votes, saying on social media that it will allow his office to “ensure that abortion clinics follow the law.”

Republican Sen. Whitney Westerfield has said the attorney general’s new powers would be concurrent with the cabinet’s authority to enforce abortion laws and seek penalties for violations.

Over the past few years, the state of Kentucky has aggressively worked to protect human life in the womb and protect mothers in the state.

Thank goodness. Republicans finally standing up to the leftist governor of KY. He needs to be replaced.