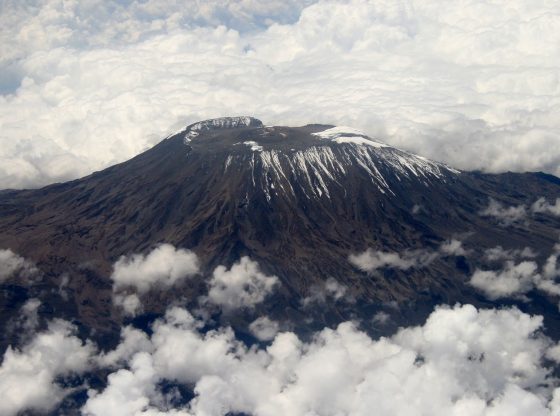 Four pro-life “LIFE Runners” had an unexpected brush with danger while climbing to the peak of Mt. Kilimanjaro, an effort made to inspire pro-lifers to work harder for the unborn.

Pat Castle, the founder of Life Runners, described the experience to LifeSiteNews as a kind of “refiner’s fire.” As the group made their final, steep ascent up the mountain at midnight, they were swept up in a full-fledged blizzard: high winds, sub-zero temperatures, and visibility so bad, their guide was lost for two hours.

“All of us were concerned that we might not survive,” said Castle. This “inspired intense prayers with every step for hours.”

“Our guide told us afterwards, people die up here in those conditions,” he continued. “I suppose if we got disoriented any more or lost in that blizzard, someone could have been overcome by the elements, because there was no cell phone coverage, there was no medical help. The closest help would have been two or three hours down that mountain.”

Castle, who is himself retired military, has raced up the 14,000 ft Pikes Peak mountain in what is dubbed “America’s Ultimate Challenge,” and has led a marathon on the Great Wall of China. Even against these accomplishments, his Mt. Kilimanjaro climb was in many aspects, he told LifeSiteNews, “the hardest thing I’ve ever walked through.”