SHOCKING Number of Texans Approve of This Pro-Life Move 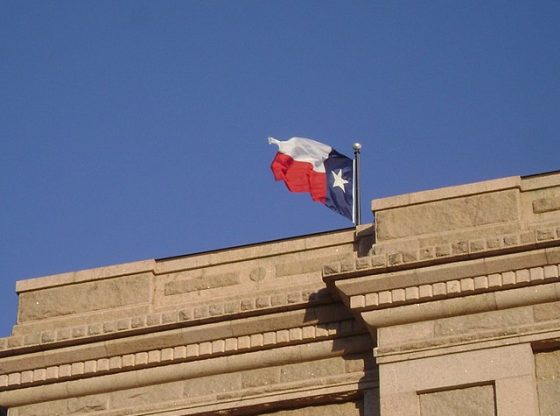 Proposition 5 passed with 83.3% of the vote in the Texas state primary on March 1, with about 1.3 million votes in all. The proposition, one of 10 on the ballot, states, “Texas should enact a State Constitutional Amendment to defend the sanctity of innocent human life, created in the image of God, from fertilization until natural death.”

While the vote does not change Texas law, it is used by party leaders to determine policy agendas and the party platform.

The proposal also comes in the wake of the Texas Heartbeat Act that went into effect in September, prohibiting abortion if a baby’s heartbeat is detected. The law remains in effect despite legal challenges and corporate backlash.

Majority of sane humans would save the babies and kill the murderers instead. Planned BABY murder are evil satanic scum. Any wouldn’t even consider killing a baby should be in prison for life, but more likely, lethal injection. AMERICAN TAX PAYERS DO NOT WANT OUR MONEY BEING USED TO KILL INNOCENT VOICELESS HUMAN BEINGS.

Love the TV ad that says send us $19 a month to save the animals but lets kill babies.

Save one baby, sacrifice 10 abortionists?