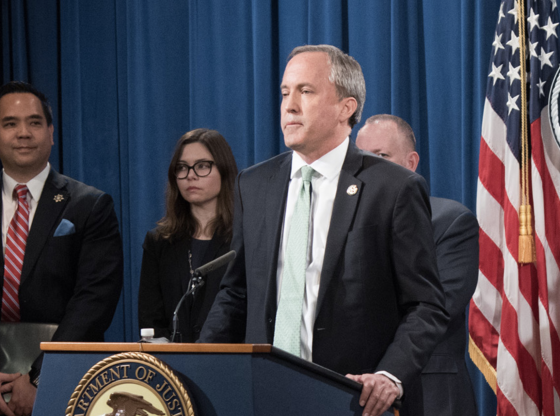 Texas Attorney General Ken Paxton has filed an appeal of a ruling a federal judge issued late last night that temporarily blocked the Texas abortion ban, which is credited with saving thousands of babies from abortion.

“We disagree with the Court’s decision and have already taken steps to immediately appeal it to the Fifth Circuit Court of Appeals,” Paxton wrote on Twitter Thursday morning. “The sanctity of human life is, and will always be, a top priority for me.”

Shortly after Judge Pitman issued his order, Texas officials quickly appealed and they are seeking an emergency stay of Pitman’s order in the 5th Circuit Court of Appeals, which is known as perhaps the nation’s most conservative appellate court.

Typically, state governments enforce pro-life laws and, when the laws are challenged, judges can block the states from enforcing them in a preliminary injunction. However, the Texas law leaves enforcement up to individual people. So, judges are considering whether they can stop all private citizens from enforcing the law – especially without allowing private citizens the chance to defend themselves in court first.

“The court will likely put the trial court judgment on hold,” Josh Blackman, a constitutional law professor at South Texas College of Law Houston, said in an email. “Clinics that perform abortions now risk facing liability if the Fifth Circuit stays the ruling.”

We have illegal Judges as well as an illegal President and vice President. All have to be removed to have a just Government.

Texas should ignore the Federal Court. I think the Federal Government has lost all credibility and authority.

Texas will win and that der Preisrichter Pittman will be prosecuted amd punished for treason very soon!