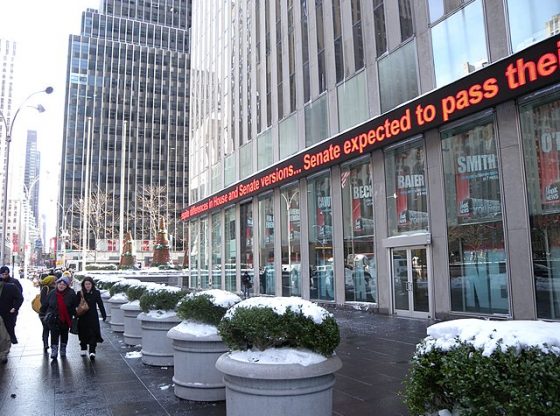 The newspaper editors said the court has an excellent opportunity through the Mississippi case Dobbs v. Jackson Women’s Health to correct its 1973 abortion ruling and restore the contentious issue to the people.

“This is the moment for the Justices to turn the issue over to the voters,” the editors wrote.

Since 1973, Roe has forced states to legalize abortions up to viability and allowed abortions up to birth. In December, however, the Supreme Court heard a Mississippi case that directly challenges Roe and later abortion ruling Planned Parenthood v. Casey.

Eventually, these promoters will get around to ruling the activities of obstetricians. It’s a small piece of what was to be absorbed in the original thousands of pages of ACA (Affordable Care Act, aka Obamacare). Many in radioland know ACA failed but democrats won’t admit it.

It now has eight million enrollees, two percent of the population, and is marketed as a grand success with Medicaid touted as a part of ACA. The future looks grim as long as voters continue to believe the propaganda of socialist/communist factions that control big media.