Liberal Men Brag About Protesting Roe Reversal by Getting Snipped 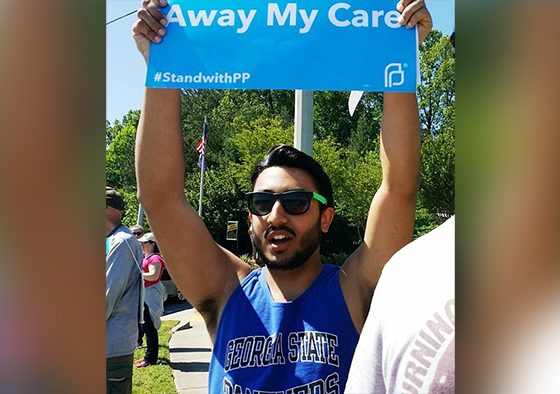 The Tuesday tragicomic edition of CBS Mornings profiled a couple of men who had a suggestion on how men can do their part in the after of the Supreme Court’s ruling to strike down Roe v. Wade: get a vasectomy.

Host Tony Dokopoul got things started by reporting, “more men are taking action themselves in the aftermath of Roe v. Wade. Turning to vasectomies, the number of Google searches for the word ‘vasectomy’ peaked just one day after the Supreme Court’s ruling last month and now doctors are saying that it’s not just searches, more patients are asking for the procedure IRL, in real life.”

He then turned things over to national correspondent Manuel Bojorquez for a more in-depth report who reported, “we also spoke with a doctor who said the way he found out by the Supreme Court’s decision that day is by the sheer number of phone calls coming into his clinic. He said they tripled their normal volume and the number of men signing up for the procedure tripled too.”

…Bojorquez profiled one of those men, “27-year-old Thomas Figueroa says he and his girlfriend said they do not want children, so getting a vasectomy was always on his mind.” Figueroa declared that, “I’ve always thought about this decision. The Supreme Court did finally push me to do it.”

So I’m sure that it’s a dumb question, but I’ll ask it anyways in jest. Maybe being a leftie is genetic. If so, would leftie men getting vasectomies cause lefties to die off? I know. Poor taste. Sorry. However, it is definitely an option that works for people that wish to reduce the human footprint on the world, as long as it’s done on a voluntary basis.

Absolutely love your coment. Spot on.

Poor taste or not, the same thought crossed my mind. I would think that ideological thinking is mostly due to our social and family upbringing though.

Good. They won’t be fathering any more children to be raised as baby killers, and probably leftists otherwise, as well.

Hey, I love it that these stupid idiot men are getting vasectomy. That way, they can’t kill any more children. The only thing is, they need to do a vascetomy and cut their heads off because they have an empty skull without any brains.

Good, these irresponsible, immature, brats shouldn’t be allowed to breed anyway. Ladies, is this what you want? Uncaring men (?) Who want to use you to satisfy their wants and discard you afterwards?