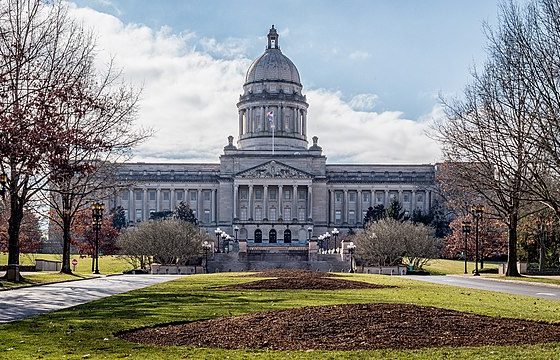 Babies will once again be protected from abortions in Kentucky, following a state appeals court ruling reinstating the ban as the lawsuit from two abortion businesses against it proceeds.

Kentucky Attorney General Daniel Cameron is doing everything possible to ensure unborn babies are protected in Kentucky and he asked the Kentucky Court of Appeals to reverse a rulling from a local judge who temporarily blocked the state’s abortion ban that went into effect following the Supreme Court decision to overturn Roe v. Wade.

The ruling from the state appeals court means the state’s two abortion companies, Planned Parenthood and EMW Clinic in Louisville, are not allowed to kill babies while the case moves forward. Both abortion businesses have stopped ending the lives of unborn children.

The Court of Appeals agreed, at a base level, that by barring the state’s chief law enforcement officer from enforcing duly-enacted state laws, his request meets the Kentucky Supreme Court’s definition needed to grant emergency relief in this context.

“Where the government is enforcing a state designed to protect the public interest, it is not required to show irreparable harm to obtain injunction relief,” the August 1 order reads, quoting from a state Supreme Court decision. The statute’s enactment constitutes (the General Assembly’s) implied finding that violations will harm the public and ought, if necessary, be restrained.”

In other words, mere passage of a statute by the General Assembly implies that it is constitutional, at least to a degree. And when the ability to enforce a statute is blocked, “in situations such as this, irreparable harm is presumed,” judges wrote.

The Court of Appeals also found that, while the lawsuit brought by Kentucky’s two abortion providers challenging the statewide ban is still winding its way through the courts, “one cannot discount the reality that any abortions performed in the interim period . . . cannot be undone, should (Cameron) prevail on the merits in his defense of the statutes.”