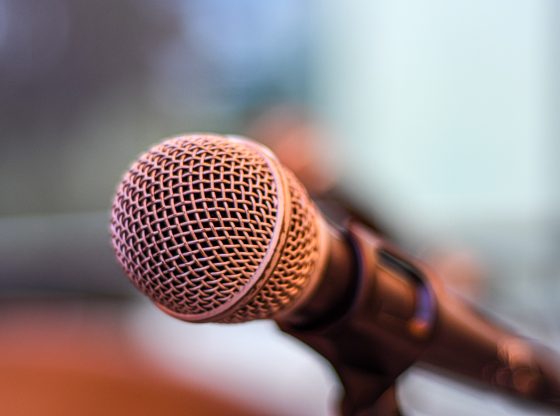 Lady Gaga told fans Monday that she prays more Americans will speak up in support of the killing of unborn babies in abortions. The 36-year-old pop singer has defended abortion for years, backing campaigns for the billion-dollar abortion chain Planned Parenthood and using her massive influence to sway fans on the issue.

“I would like to dedicate this song to every woman in America,” she said before playing a piano rendition of her 2011 song “The Edge of Glory.”

“To every woman who now has to worry about her body if she gets pregnant, I pray that this country will speak up, and we will not stop until it’s right!” Lady Gaga continued.

While Abortions Banned in Indiana, Pro-Abortion Lawmaker Wants to Ban Something Else
Pro-Abort Shoots up Catholic Church

Well I remember a famous song from perhaps the 1960’s: how ‘a pretty face may hide an evil mind.’

And that would fit if she had a “pretty face”

Lady Gaga should be thankful that her mother didn’t abort her.

Gaga Lady is not the scholar you’d turn to for medical advice. Her store of knowledge might be among the smallest in this nation where education is required. Perhaps she doesn’t know abortion is not the business of government. Hopefully she knows this issue is a private matter between obstetrician and patient. I wonder what she’s really howling about.

What a sick mental person to say this. Why didn’t her mom abort her then.

Look GAGa I have no respect for your judgement. The day after pill can prevent pregnancy. Women have access to this pill free. Why should we excuse them if they are so careless or lazy that they don’t take advantage of this, Thus Allowing a real person to begin life inside them .Really? exterminating that life in the most barbaric way is your choice? Even young girls are being informed that they can get this pill from many sources. Including at school offices. Why don’t you get behind the civilized position. How can you sing with passion/compassion when you don’t have any for the unborn.

GAGA Can’t respect your judgement. The day after pill is free. Why should we excuse women who are too lazy or disrespectful ;;; who don’t take advantage of that. REally. you support the extermination of a growing human .? I
How can you sing with passion/compassion, when your soul is this cold?