The 15 Republicans Who Oppose a 15 Week Abortion Ban 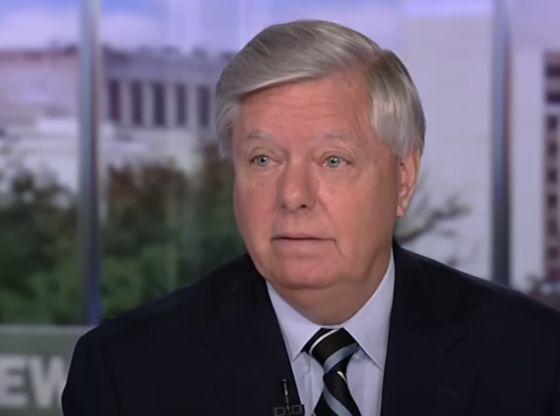 Senator Lindsey Graham introduced a very moderate abortion ban last week. The legislation would ban abortion after 15 weeks. At this point, the child has functional nerve endings and can feel pain. More than 90% of abortions happen before week 12. This ban would stop very few abortions but it would at least signal to the nation that we do not support the murder of unborn children.

15 Republican Senators have spoken out against Graham’s very broad and weak legislation on the grounds that States should decide this issue for themselves. Here are the Republicans who oppose it.